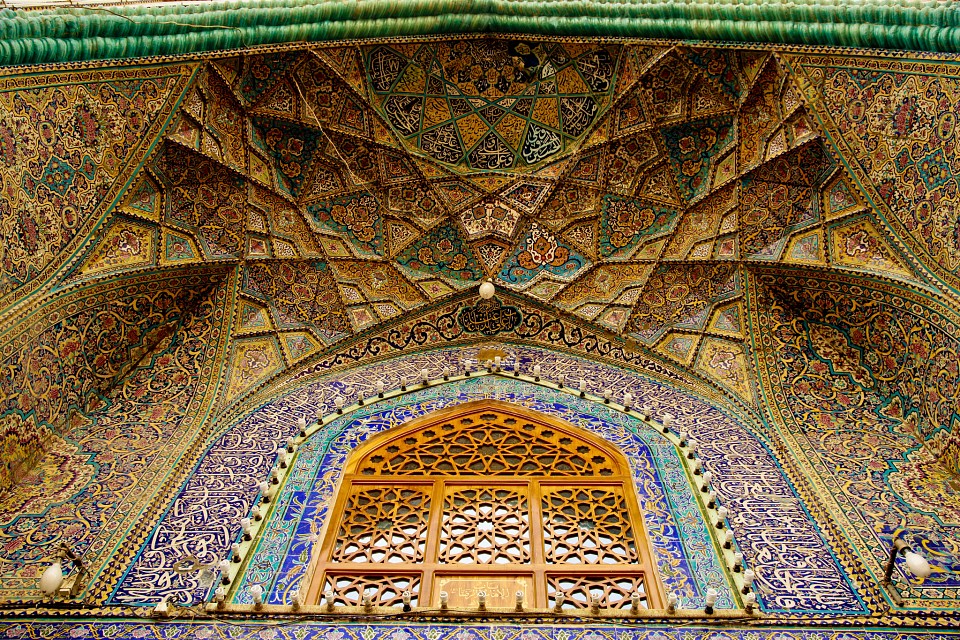 Today I wanted to write about a man who, like Hussain, serves as an example for us in our daily lives. History is full of inspirational figures, but rarely do we see an entire family of piety. Hussain’s father Ali taught him the morals and values that are spoken about at length on this website. So let me tell you about Ali…

When I feel wronged by a person and angry, I often sit in my room and allow the rage to build, my eyes wandered across my bedroom wall where there are dozens of cards pasted there with scribbled quotes that I’ve come across and loved. One it particular stands out from the rest:

“Patience is for a person to bear that which befalls him and to suppress his anger with that which enrages him.”

In that moment I remembered what I had read once about Ali ibn Abi Talib in his final days. As he stood in prayer in the mosque of Kufa, a man waited in the shadows. As Ali prostrated, the assassin got up quickly unsheathing a sword he had hidden in his cloak and struck Ali on his head with a heavy blow. The mercenary’s attempt at fleeing failed as half of Ali’s companions rushed to help their leader while the other half surrounded the assassin and bound him tightly with ropes to prevent him from escaping. When they brought the man to Ali and he saw the ropes with which he was tied up cutting into his skin, Ali forgot his own pain and requested that the man be untied immediately and treated more humanely.

The assassin could not believe the mercy that was being shown to him by the man he had just fatally wounded. Ali was the leader of the time and he treated his killer with an enormous amount of dignity and respect. Ali’s justice was always tempered with mercy, even to the worst of his enemies.

A beautiful account about Ali’s character can be found in Thomas Carlyle’s book On Heroes, Hero Worship and the Heroic History. Thomas Carlyle observed:

“As for this young Ali, one cannot but like him. A noble minded creature, as he shows himself, now and always afterwards, full of affection, of fiery daring something chivalrous in him, brave as a lion, yet with a grace, truth and affection worthy of Christian knighthood. He died by assassination in the mosque at Kufa, death occasioned by his own generous fairness, confidence in the fairness of others.”

The justice and mercy Ali showed to even the man that dealt him a deadly blow is a remarkable example for us today. Only a man truly in full control of himself would be able to act the way he did. In Ali’s life he taught his son Hussain to live by the same moral and values as his father and that is what makes Hussain the inspiration that he is to us all today.