Hope is not just for you, it’s for the world. By spreading hope far and wide around the world, together we can make one collective stand for moral justice.

Hope is a critical tool for change and a powerful catalyst for revolution. History has taught us that it can push us to greatness. Martin Luther King Jr used to say: “We must accept finite disappointment, but never lose infinite hope”.

The problem for us is that we can all lose hope. We all go through personal turmoil that can break our resolve. We can all look at the world and wonder what hope there is for the disadvantaged and needy.

But we cannot afford to lose hope, as it is the fuel for the fire of moral justice. It is a precious commodity that we need to spend a lifetime building.

At the same time, such quests for personal development should not be carried out in a vacuum. As you strive for personal improvement, you must also strive to forge a better future for others. Your goals must be about something greater than ‘you’.

We exist as citizens of the world, and as such we have a duty to reflect our personal successes back into our community. No matter how much we struggle, there is always someone who is suffering more than us.

This article, therefore, is about channelling our hopeful energy into causes that will make a difference to everyone. It’s about taking action, and being brave enough to take a stand for what you believe in, no matter the consequences.

Because hope is not just for you, it’s for the world.

Being prepared to make personal sacrifice

Ultimately, acting for moral justice requires personal sacrifice. This can range from your time, your money, and sometimes even your life.

This is not to be dramatic. We have seen people make enormous personal sacrifices during this pandemic. Thousands of healthcare workers who have been fighting this disease on the frontlines have given their lives to save other people.

Take Dr Li Wenliang, who was one of the first doctors to treat what we now know to be the deadly COVID-19 virus in China. He tried to warn the world about the virus. As a result, he was told to stop spreading false rumours by the Chinese authorities. He eventually caught the disease and died shortly after.

Dr Wenliang saw that the cause of fighting the pandemic was greater than his own. He was willing to sacrifice his freedom and eventually his life to save others.

Hussain ibn Ali is perhaps the best example of sacrificing everything in support of something you believe in.

He chose the latter. Today, over a thousand years later, history remembers him as a hero for it. You can read the full story about Hussain here.

You only need to sacrifice your time

These are extreme examples, for people who were combatting immense ethical dilemmas. This is not the case for most of us. People should not be sacrificing their lives daily, and it is a tragedy that so many have had to.

We should, however, understand what sacrifice means in our own personal context. At the very least, all we have to do is give up our time, to channel our energy and hope into a cause that we believe in, and help build a better world.

Find a cause that matters to you

There are so many causes that require our attention right now.

Millions are suffering in Yemen, which has been described as the world’s worst humanitarian crisis. They desperately need help from the global community to combat hunger, coronavirus and deadly floods, all at the same time.

Domestic violence is on the rise around the world, principally as a result of the pandemic. Survivors of abuse need support and crucially money to extricate them from such dire situations.

Refugees continue to flee desperate situations in their home countries, but in return, they are demonised in wealthier countries, like the US and Europe. We need collective action to dismantle institutionalised xenophobia and racism in the media and amongst political structures, which constantly dehumanises them.

Who is Hussain also has several worthy projects that you can get involved with right now. This ranges from organising blood donations to delivering food to the needy. Find out how you can help out here.

There are so many more. Just pick one and run with it.

Once you have a project, and the hope to make a difference, you must then take action to further your cause.

Taking action can be as small or as large as you want it to be, and you can do it wherever you are in the world. It can be cleaning up the beaches in Auckland. Or delivering equipment to schoolchildren in Tanzania. Maybe rebuilding homes in Zanzibar.

Whatever it is, you just have to do it.

Hope breeds hope for others

The ultimate lesson of hope is that there’s no use keeping it to ourselves – we must spread it to others. This involves taking action to fight oppression. It means speaking up for those without a voice. And it will inevitably require personal sacrifice.

By spreading hope far and wide around the world, together we can make one collective stand for moral justice. 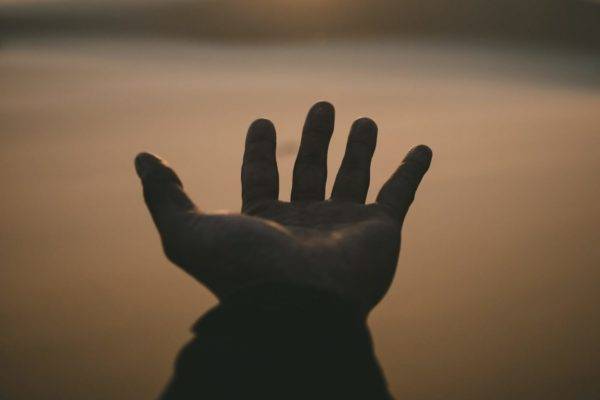 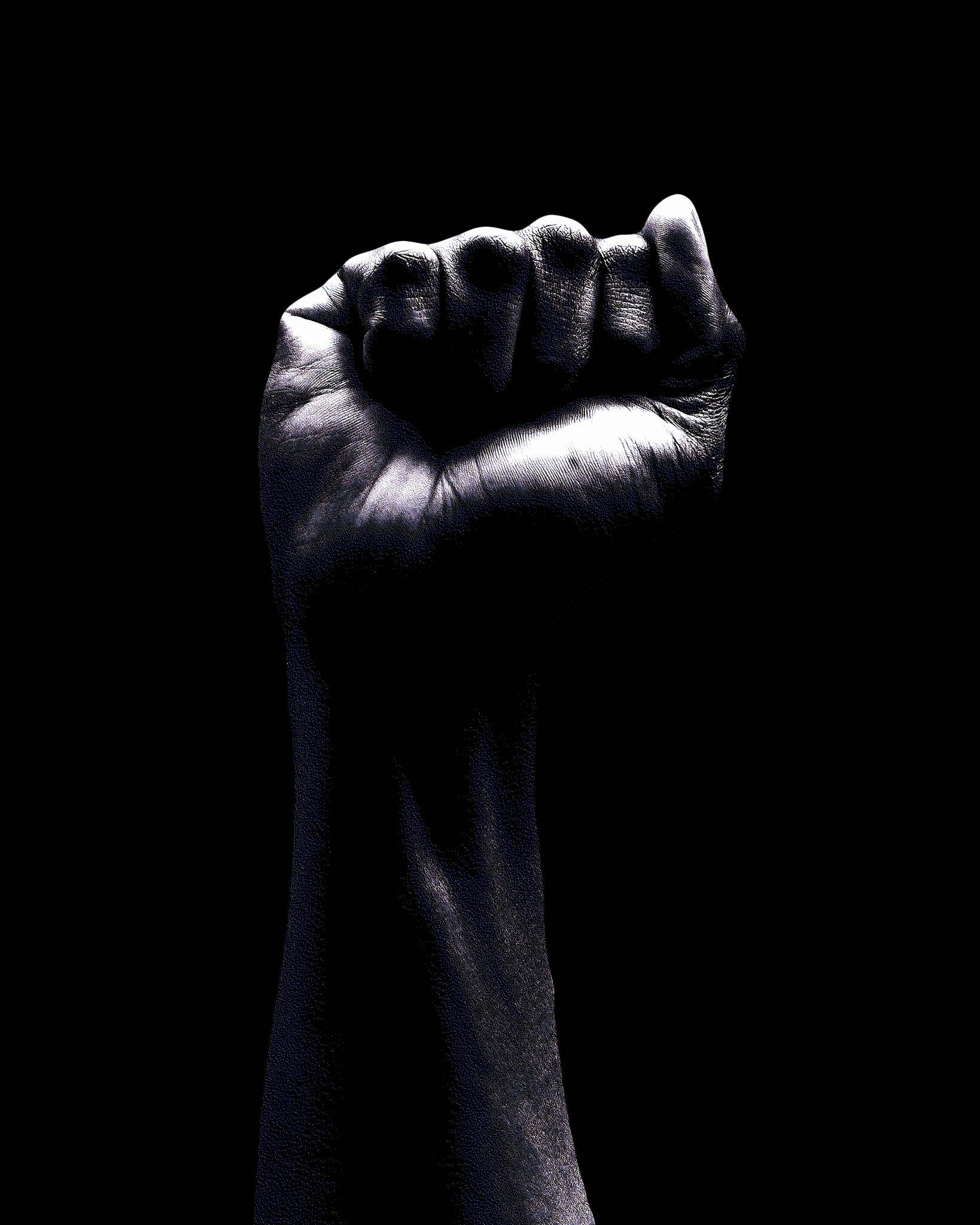 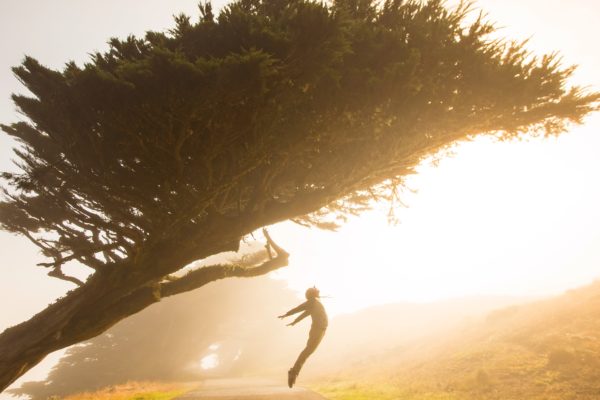 18 Okt um 11:24 am Uhr
Menü
Change Location
To find awesome listings near you!
This website uses cookies to improve your experience. If you continue to use this site, you agree with it.
Ok