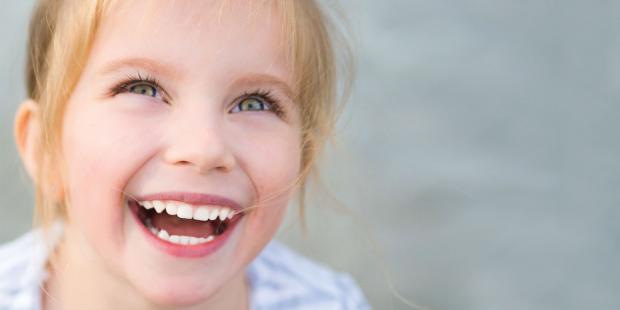 Hussain and a Child’s Hope

Food, water, clothing and shelter are the entitlement of every child and it is indeed a tragedy that so many go without these necessities. In the UK there are those who have to make do without hot meals because their parents live below the living wage. Look to third world countries and you will find children in rags, begging for food.

On a recent trip to India I came across siblings who lived on the beach and I and my family bought them clothes. On the day we gave them to the children, there was one girl who we hadn’t met previously and so hadn’t bought anything for. Even though we gave her money she kept following us, perhaps hoping for the clothes we had given to the other children. She followed us for half an hour despite the fact that we had nothing to give her. A couple of days later I returned to the beach with a dress for her, seeking her out and giving her this dress resulted in a smile that shone from her eyes. It was a smile of gratitude, surprise and most of all hope. You see, this is her entitlement – hope. It is also the entitlement of every child.

The tragedy that is perhaps greater than children being denied food, water and shelter is that children may exist who have no hope. No hope in humanity, in kindness and in love. This is a tragedy we should all be ashamed of.

There is a quote from Hal Lindsey which comes to mind, “Man can live about forty days without food, about three days without water, about eight minutes without air… but only for one second without hope.” Hope is the one thing which allows a human being to live, it is the one thing we need to ensure no child ever goes a moment without. You see, hope doesn’t come from having access to food and water – although this is of course a necessity for every child – hope comes from that child knowing they are loved, knowing that the world cares about them and experiencing kindness.

Hussain died not just to preserve a religion, but to preserve values – values of hope, of kindness and of love. Yazid was a dictator, and the people of Arabia looked to Hussain to show them that evil does not win, that goodness is always stronger. He may have died but the values he fought for lived, and with that came his victory.

Today, those who hold Hussain as a role model owe it to him and to the children they will leave the world to, to ensure those values are kept alive for every child.

You see, that girl on the beach was given money but the smile of hope and happiness didn’t come until she was given something that showed someone cared about her, that she mattered. This is the truth that every child on Earth deserves to know.

One of my favourite stories of Hussain ibn Ali is this. One day riding a horse, he passed some beggars eating food that they had begged during the day. The beggars saw Hussain passing. They saluted him. Hussain replied cheerfully. The beggars invited Hussain to join them and eat with them. Hussain came down from his horse and sat with them. He very politely explained to the beggars that he was from the house of Muhammad, the Prophet. Therefore, it was forbidden to him to take anything that has been given in alms.

As an alternative, so that they all could sit and eat together, Hussain invited all of them to his house and eat with him there. All the beggars agreed. They went along with Hussain to his house and took food with him.

Hussain once said that kindness should be like the rain – it should fall everywhere without discrimination. This is the kindness which we should aim to fill our world with, before we leave it to our children to inherit.

This month seven Who is Hussain? volunteers lived on £1 a day for five days. They are fundraising for the charity ChildHope (www.childhope.org.uk), which has supported over 130,000 street children around the world. If you would like to support the work of Who is Hussain?’s Live Below the Line volunteers, please visit this website: https://www.livebelowtheline.com/team/who-is-hussain-uk-2015 and donate generously.