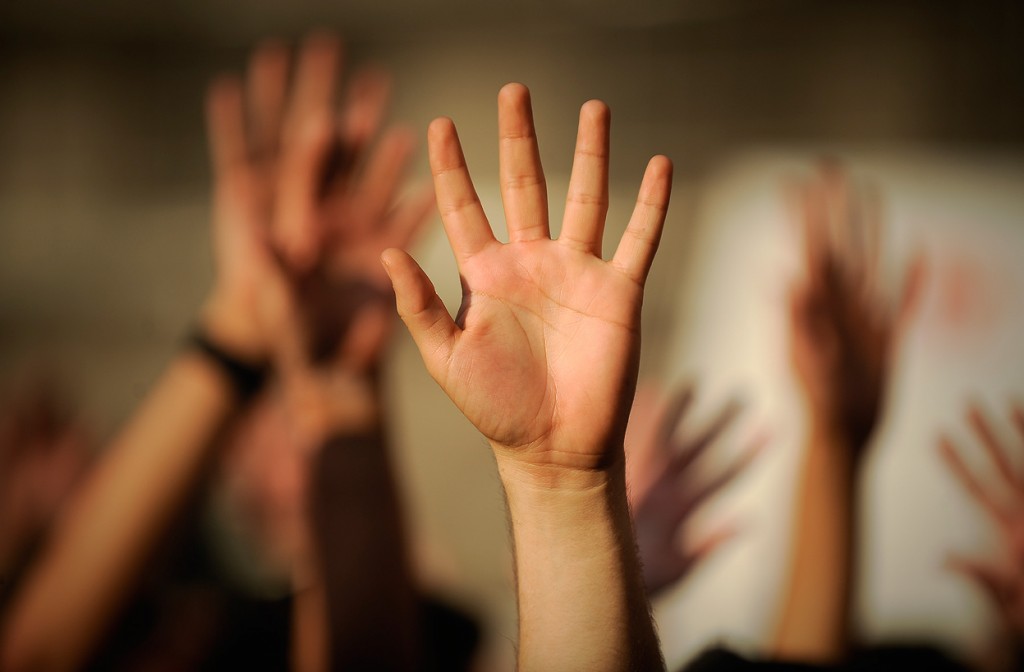 Who is Hussain, the international social justice and action group, have today launched a new campaign entitled #HussainInspires. Using the timeless example of Hussain Ibn Ali (a 7th century leader and grandson of the Prophet Muhammad) as a source for inspiration, the organisation hopes to motivate and encourage people across the world to partake in compassionate actions that seek to effect positive change.

This campaign will also coincide with the day of ‘Ashura’ (falling on 24 October this year) which is commemorated by millions of people across the world as a day of mourning. Ashura marks the death anniversary of Hussain; who stood up for justice, morality and freedom from oppression. Many use this day as period of reflection and time for prayer, whilst remembering and deriving inspiration from the teachings of Hussain.

The #HussainInspires campaign will be building on this energy to mobilise thousands of individuals. Who is Hussain already has commitments from teams in over 36 cities worldwide who have pledged to organise blood donation drives, hold art exhibitions and book drives alongside feeding the homeless.

For information about local events, please visit the events page. As part of the #HussainInspires campaign, Who is Hussain aims to raise £10,000 through their website and social media platforms for the non-profit organisation ‘Room to Read’, who envision that world change starts with educated children.

“Investing in literacy is the single most effective way of reducing poverty and inequality” said a spokesperson for Who is Hussain “We are delighted to be working with Room to Read as we believe that education empowers and enables individuals to realise their potential and improve their life opportunities – hopefully together we can create a better tomorrow through education.”