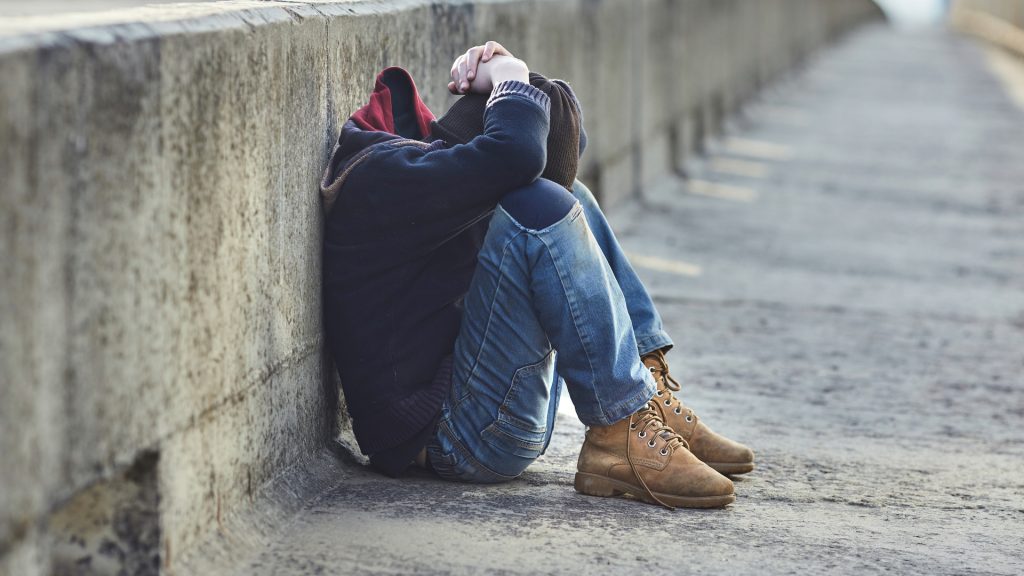 International Day for the Eradication of Poverty

Tuesday 17 October 2017 marks the International Day for the Eradication of Poverty, tracing back to 17 October 1987 where over a hundred thousand people gathered at the Trocadero in Paris to honour the victims of extreme poverty, violence and hunger. The UN Agenda 2030 for sustainable development set poverty eradication as the overarching objective and obligated all countries to end poverty in all forms. The call to action was inspired by Father Joseph Wresinski, his words still resonant today: “(Today) they affirmed their conviction that human misery is not inevitable”.

It was a similar figure of religious prominence who took up a stand for the poor, needy and oppressed in the world over some 1400 years ago, and it is his words and actions that have inspired millions since then to follow suit. Through powerful sermons, Hussain challenged the oppressive leaders, reminding them that they had “neglected the rights of the oppressed and the lowly” and urging them to reform. When they opposed him, Hussain showed that not only were these values espoused in his speech, but they were inscribed in his heart. On the 10th day of the Islamic month of Muharram, Hussain and his family took a stand against oppression and injustice and were killed for their beliefs. And, like the call of Father Joseph, Hussain made a call on that day: “Is there anyone to help our cause?”. That cause – upholding the values of dignity, compassion, equality and justice for all – resonates till today.

Building a sustainable future requires us to intensify our efforts towards eradicating extreme poverty and discrimination, and ensuring that everyone can fully exercise their human rights. And we have to recognise that this can’t be done by a few alone – we must all come together to end poverty and discrimination. Hussain’s sacrifice for the greater good, provides us with the catalyst to renew our commitment to answer the call of the oppressed and the needy wherever they are. Perhaps the beauty of Hussain as a role model is that Hussain didn’t just preach charitable acts, nor did he just enact charity when he was comfortable. The remarkable nature of Hussain was that even when his enemies’ water supply had run out, he shared his water supply with those opposing him, quenching the thirst of the soldiers and animals, even serving them with his own hand.

Recalling such magnanimity, it is shameful for us to consider our miserliness when we have been endowed with so much, and here at Who is Hussain, we believe that we have a responsibility to help others however we can. Hussain showed us that we have to “walk the talk”. Hussain’s inspiration galvanised the spirit of philanthropy, and our representatives in over 80 cities globally have been keen to follow in his footsteps. Our global representatives have worked in their localities with the needy and destitute to help wherever they can, be it organising regular food drives, free haircuts, working with displaced refugees, facilitating blood donation, fundraising and collaborating with local charities or, where necessary, even initiating and running food banks. We’ve aimed to help the most destitute at their time of need, like in Flint where we distributed 30,000 water bottles when the water crisis hit. We’ve also collaborated with our global representatives and international charities and organisations, raising money to improve access to education, and for poor children requiring life-saving heart surgery.

And we’re not done yet!

This year, we have aimed to embody this message by setting ourselves a new challenge: The 40 day Hope for Humanity challenge! 40 days, 40 acts of kindness! Whilst we’ve aimed to incorporate all manner of kind acts, alleviating poverty has figured strongly, with six days dedicated to fundraising, feeding the homeless, volunteering, donating clothes, and even living below the poverty line to experience what it’s like.

We strongly believe that when people join together in efforts to stand against poverty, we can conquer it and ensure that we build a society where nobody is left behind. If this is something that you believe, and you fancy a new challenge, there’s still time to join! Sign up here: https://whoishussain.org/hope-for-humanity/ and join us in our aim to bring Hope for Humanity.