It Starts With You

It Starts With You is a campaign which aims to motivate individuals across the world like you, to take a stand for global justice.

We want to inspire people to help bring change to the world, through selfless acts of kindness and giving back to society.

This is for the people of the world.

The 7 billion individuals just like you. The 99% of humanity, just trying to live in peace or simply to survive. For the men, women and children of the world desperately seeking justice. This is for you.

A man once made a stand over a thousand years ago. A revolutionary leader, who made a stand for social justice and the dignity of his society. His name was Hussain ibn Ali. Hussain resisted against an oppressive tyrant, who was violating the rights of the people. Read the full story here.

Despite his life being in threat, Hussain refused to pledge allegiance to the corrupt ruler.

He said “Death with dignity is better than a life of humiliation.”

With no food or water for three days, on burning sands, Hussain was surrounded by an army of thousands, with a small group of 72 loyal individuals and members of his family. They were brutally massacred whilst fighting valiantly for universal principles of justice, equality and morality. A day remembered as The Day of Ashura.

By giving their lives, Hussain and his supporters were victorious. Their sacrifice awoke the consciousness of the people and sparked a revolution against the regime. Hussain ibn Ali’s legacy continues to inspire millions worldwide till today; to make a stand for social justice and never bow down in the face of oppression.

The revolution of Hussain is an example that the struggle for global justice starts with every single one of us.

It starts with you.

Take part in our initiative by doing one selfless act of kindness for 40 days. Share your progress using #ItStartsWithYou

Our reps around the world will be hosting a series of events designed to give back to society’s most vulnerable and needy.

Share this campaign with as many people, to spread the word for global justice!

Find out more about Hussain ibn Ali, his stand and how his legacy can inspire you… 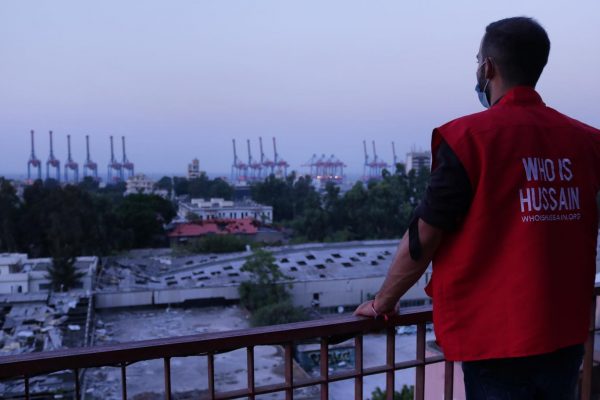 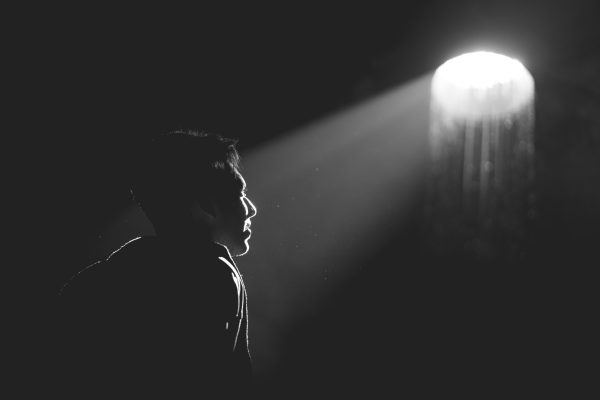 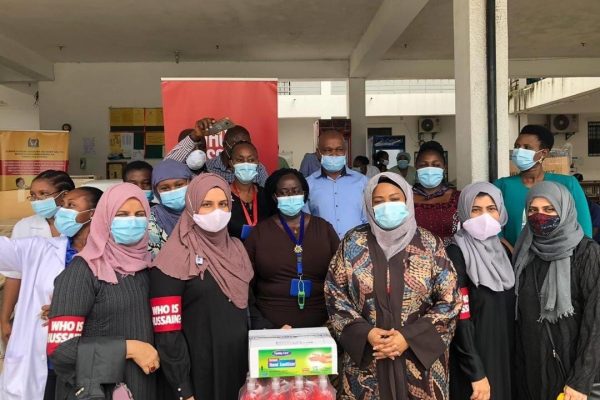