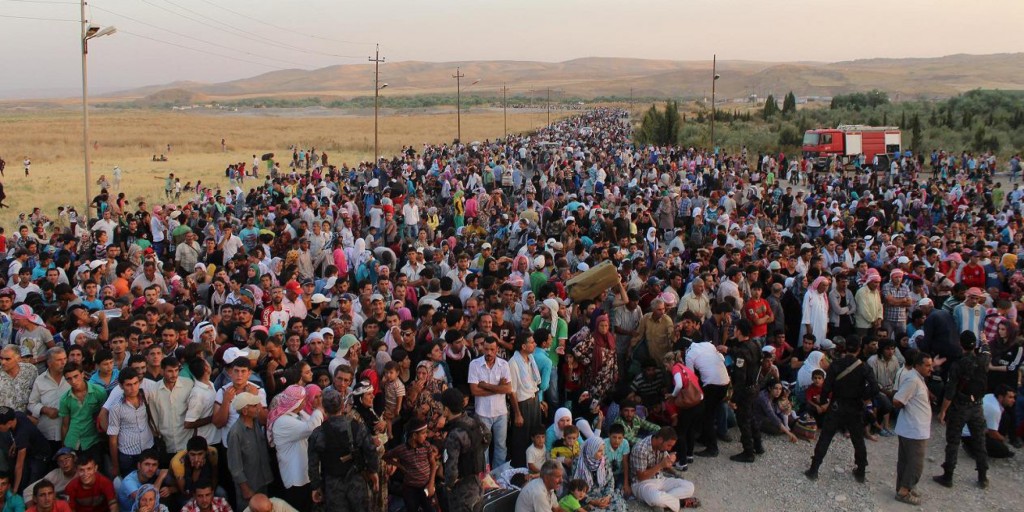 Who is Hussain calls for community support for refugees

Who is Hussain? has this week launched a call for action and support for the hundreds of thousands of individuals and families affected by the worsening refugee crisis.

Europe is facing its worst refugee crisis since the Second World War, with more than 300,000 people risking their lives this year attempting to cross the Mediterranean Sea. Over 2,600 didn’t survive this perilous journey, and for those that did they continued their journey exhausted and scared – facing indignity, exploitation and danger along the way. At least a quarter of those seeking refuge in Europe are children, many of whom are arriving alone without parents or family members.

Who is Hussain? welcomes the robust response from leaders of the international community, including David Cameron, who yesterday committed to resetting 20,000 refugees over the course of this Parliament. Whilst such measures represent a promising start, we urge all world leaders to do all that is in their power to alleviate the atrocious conditions refugees find themselves in.

“Our thoughts and prayers are with all those families who have lost loved ones“, Ali, a spokesman for Who is Hussain?, said. “The heartbreaking image of three-year-old Aylan Kurdi brought home to many the horrific reality of the suffering endured, but sadly this will not be the last appalling image to shock the nation as the refugee crisis worsens. Shock and anger however is not enough – Britain and other European nations are facing a moment of truth, with a test of our humanity – now is the time to act. In these difficult circumstances we remember the saying of Hussain ibn Ali: “The most generous person is the one who offers aid to those who do not expect him to help.”‘

Who is Hussain? urges individuals to move from sadness into action by offering prayers and practical assistance. By: