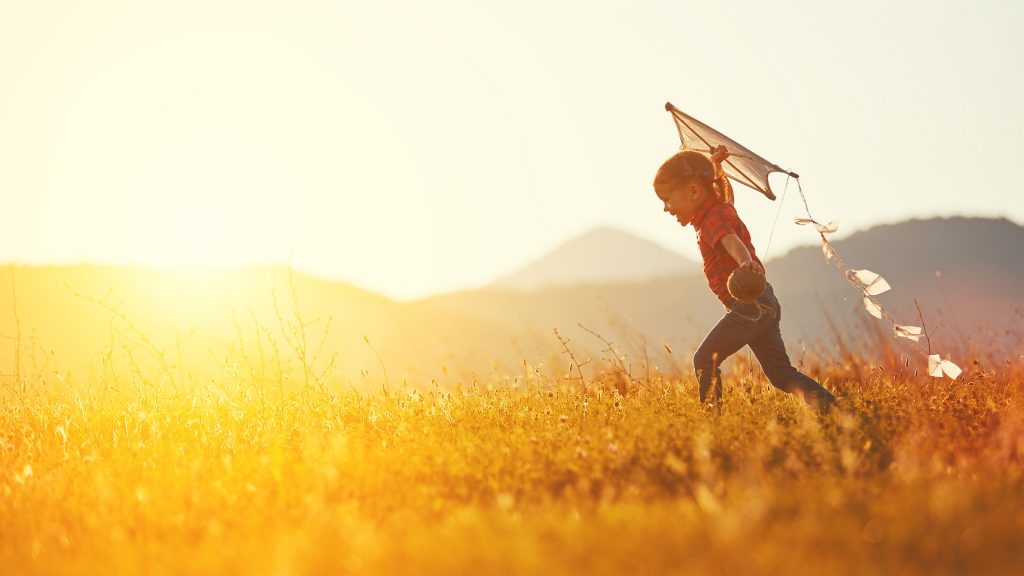 Why is happiness so fundamental to our wellbeing?

In 2012 the first ever UN conference on Happiness took place and the UN General Assembly adopted a resolution which decreed that the International Day of Happiness would be observed every year on 20 March. It was celebrated for the first time in 2013.

The day is coordinated by Action for Happiness whose founder Lord Richard Layard succinctly spells out why happiness matters:

For many years, if not decades, the agreed marker for progress has been economic growth. The logic behind this is that wealth and the stability that flows from it enables the foundations for health, hopes and happiness. The statistics show a different picture altogether, though. Despite massive economic growth since the 1950s in the US and UK, happiness has pretty much stayed level. In fact, it appears that economic stability is a much bigger key to happiness and not economic growth per se. Unemployment reduces happiness by as much as bereavement.

Clearly internal and external factors will determine happiness. Mental health is the most significant internal factor. However, one of the strongest predictors of happiness is the strength of our relationships – a key external factor. These relationships include close personal, family bonds as well as links with our colleagues and wider society. As Richard Layard explains in his much viewed TED talk, trust underpins relationships. When asked if “most people can be trusted” only 30% of people in the UK and US agree. In the 1950s this was closer to 60%. However, in Scandinavia the figure, even now, is over 60% and these countries often report the greatest net happiness, too. At times it feels like closeness is being replaced by competition, fuelled by an overwhelming societal shift towards distrust and insularity.

As the happiness facts at Action for Happiness point out: doing good is one of the best ways to feel good. People who care more about others are happier than those who care less about others. This is closely related to the biological processing of empathy. When people do good, their brain becomes active in the same reward centre as where they experience other rewards.

If a friend suffers an electric shock, it hurts in exactly the same point of the brain as if you yourself suffer an electric shock. Being paid can detract from the pleasure of giving. For example, if people interested in giving blood are divided into two groups, one of which is paid if they give blood and the other is not, more of those who are not paid decide to give blood. Studies have shown that giving money away tends to make people happier than spending it on themselves.

Clearly happiness is fundamental to our wellbeing, in partnership with our health, autonomy and financial stability. Once we’ve agreed that happiness is important, both our own and the happiness of those we love and beyond, action is the inevitable next step. Thankfully the research has been condensed into 10 evidence-based keys to happier living. The call for action closely mirrors much of the work of Who is Hussain e.g. do kind things for others; volunteer your time, energy and skills. It all starts with a pledge to make the world a happier and crucially, a less unhappy, place.

Who is Hussain passionately believes in a happier society where well-being means more than simply wealth. Take a look at the multitude of opportunities going on around the globe. Once you’re ready to take the pledge, click here to get involved and bring happiness to the unhappy.