Police Brutality in America: What can we do?

We at Who is Hussain feel strongly about protecting black lives from those who are supposed to protect them. We have put together this article focusing solely on police brutality. It covers the history of racist policing in America, what must be done at the top-level to stop it, and most importantly, what you can do to help.

A Brief History of Police Brutality in America

Police brutality has a long and unfortunate history in America, stretching back four hundred years. In the 1600s the United States, which was then a British colony, used slave patrols; groups of white men charged with policing black slaves to ensure that they did not rise up against their owners. They hunted down and often attacked black slaves attempting to escape.

The abolition of slavery in the 1860s meant that slave patrols became a thing of the past, but slavery simply morphed into segregation, designed to isolate and oppress black people. This was combined with mass criminalisation and incarceration of black people by police departments, which engaged in the systematic persecution of black people.

The police were often complicit and active in white violence against black people. After the Chicago race riots of 1919, for example, the commission found “systemic participation in mob violence by the police”, and evidence of racial profiling and abuse. This pattern continued in the numerous race riots of the 20th century, and also during the civil rights era, where peaceful protestors were brutally beaten by officers.

While the Civil Rights Act of 1964 formally outlawed discrimination on the basis of race or colour, discriminatory policing and lawmaking continued. Numerous Government Administrations enacted policies that ensured that hundreds of thousands of black men were rounded up and put in jail. You can learn more about African American History here.

Recent American history is littered with names of black men and women who have been killed or beaten at the hands of police, like Rodney King, Tamir Rice, Michael Brown and Sandra Bland.

It is, therefore, no wonder that we continue to see deaths of black people due to police brutality today when America has still not solved its history of discriminatory policing.

Where We Stand Today

Unfortunately very little has changed. In the past 12 months, US police have shot and killed over 1,000 people, of whom black people are disproportionately represented. This does not even cover those who were not killed by guns, like George Floyd. The lack of transparency is especially concerning – there is no official record of police brutality in America.

What is also worrying is the complete lack of accountability for police actions. 99% of killings by police officers from 2013-2019 led to zero charges being brought against those involved.

The legal system also shields these police officers from consequences. The Supreme Court doctrine of “qualified immunity” means that government officials are protected from liability when acting in an official capacity unless they violate “clearly established” constitutional rights, which is a high bar to fulfil.

Finally, the American policing system is incredibly fragmented, which makes it difficult to enforce harmonised change around the country. There are around 18,000 different forces, with wide variations in policy and training between them. For example, police training lasts 24 to 48 weeks in California, but only 16 weeks in North Carolina, half the amount of time it takes to become a licenced barber in the state. The lack of training in some states means that police officers are more likely to make fatal mistakes in pressurised situations.

All of this makes the American policing system a recipe for disaster. It means that black people like George Floyd will continue to be maimed or killed by the police unless we do something about it.

How Police Brutality Can Be Stopped

Clearly, the policing system in America needs urgent reform.Here are some ways to help reduce police brutality within the system already in place:

What You Can Do to Help

Now is the time to exercise your democratic power to ensure that the above changes, or any others which are close to your heart, are implemented to help end police brutality.

You can do this by contacting your local senator or Representative (details here and here) to demand that they use their power to enact real change to end police brutality.

You should also vote in local and national elections for candidates who will act and deliver police reform.

Finally, you must support and donate to campaigns committed to ending police brutality. 8cantwait is a fantastic example of an organisation dedicated to bringing immediate and long lasting change to police departments.

The journey to ending police brutality starts with you. 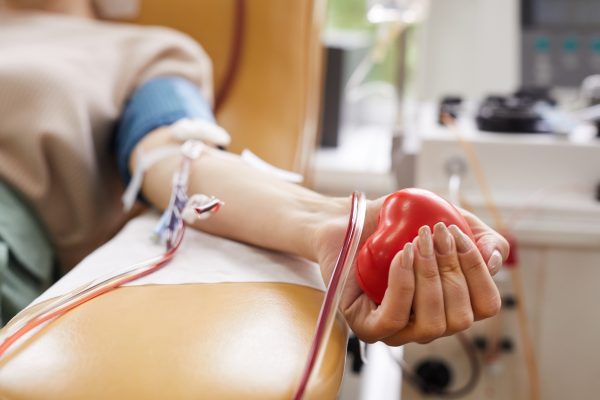