How the World Record will be verified?

A world record of this scale and breadth has not been attempted before for a blood drive, but Who is Hussain, along with its global partners, have come together to make the day a success.

Our partners include Red Cross (in various countries), NHS Blood Transfusion, Carter Blood Care, Narayana Health, Uganda Blood Service, New Zealand Blood, Vitalant and many more blood organisations worldwide. Each organisation is committed to supporting us to break the world record and will send official confirmations and counts of the number of blood units collected on the day to the Official World Record. They will then accumulate the numbers and verify the final figure, hopefully resulting in a new world record

For more information on the event itself, please visit https://blood.whoishussain.org/ 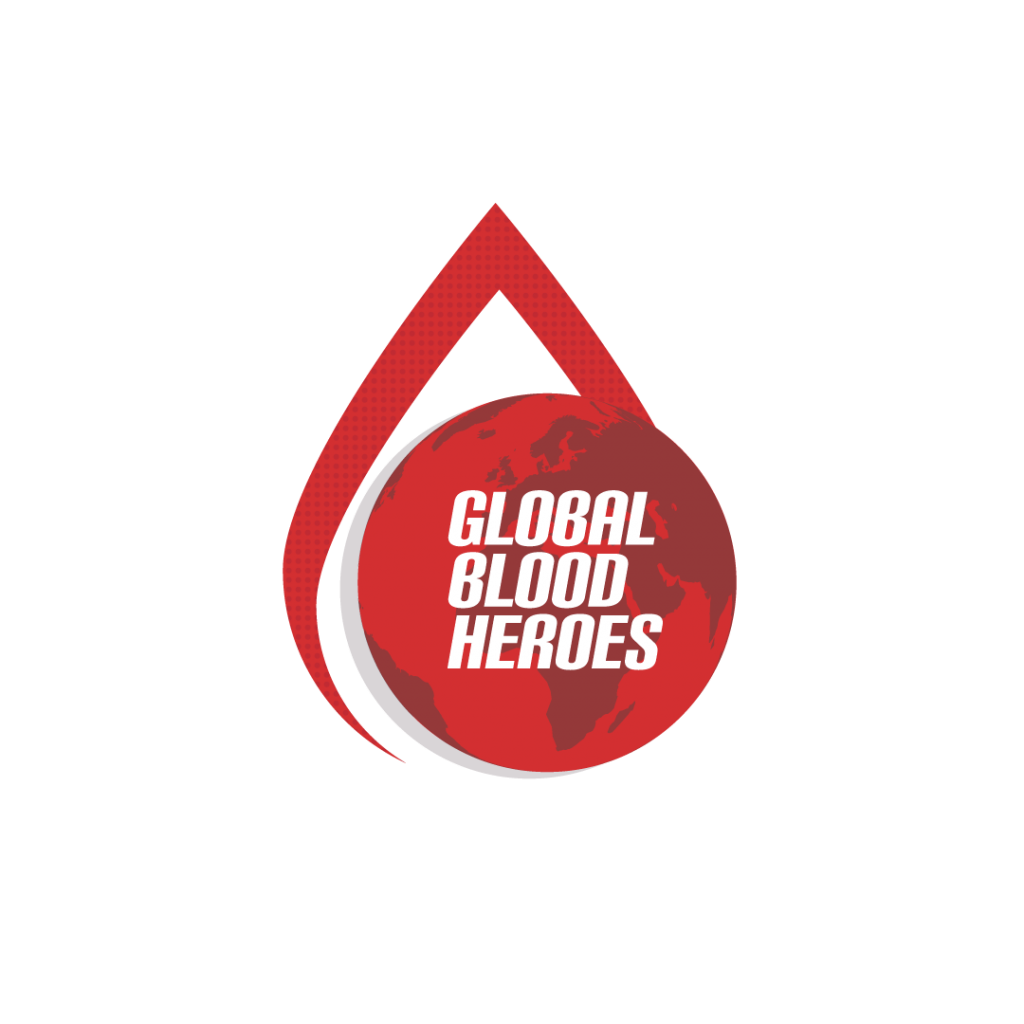