Who is Hussain has since worked with partners in Iraq to identify those children in need of urgent medical intervention, before flying them out to Bangalore, India. These cases are mostly emergencies which are referred to us by the team on the ground in Iraq, who send the child’s medical information to the Medical Team in India.

We are delighted to announce that the first operation was successful, which saw 2 year old Fatima undergo surgery for a congenital heart defect. She has been recovering well following her 6 hour operation in India. Her mother shared

“We can’t thank those involved in this campaign enough. My daughter is born again.
She has got a new life.” 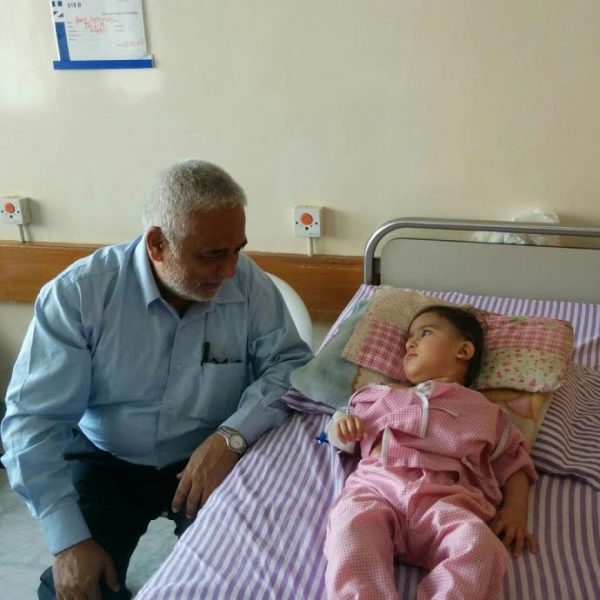 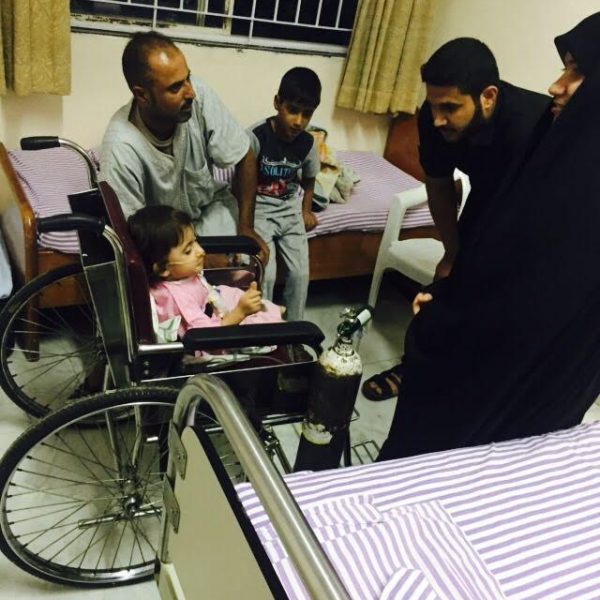 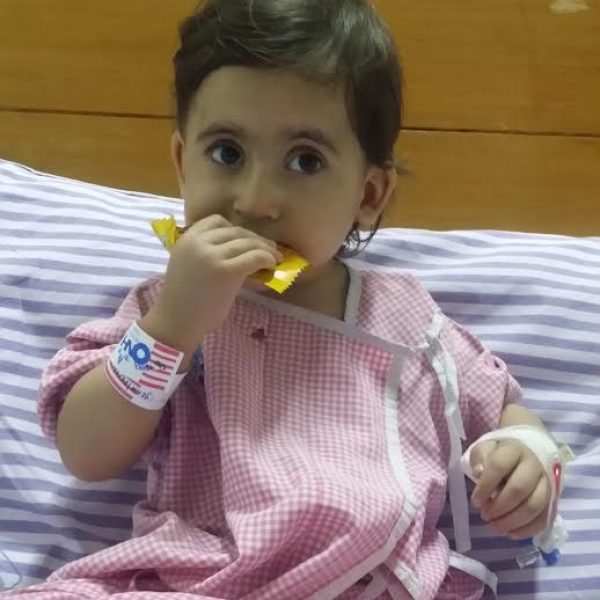 A spokesperson for Who is Hussain said “We are extremely grateful to each and every person who contributed to this fundraising appeal. The generosity we saw was incredible – we raised double our initial target, which is allowing us to help even more children in need. The difference being made to the lives of those undergoing treatment is immeasurable.”

At present there are 4 children aged between 2 and 8 who will be undergoing treatment in India, with a further 12 children identified who require surgery. Arrangements have been made to ensure they receive the appropriate treatment.