the Day of Arbaeen

The arabic word ‘Arbaeen’ (pronounced Arr-ba-een) translates to forty (ie fortieth day). The traditional period of mourning in Islamic culture is forty days. As such,  millions of people around the world mark the Day of Arbaeen by remembering the story of Hussain, his family and his companions. 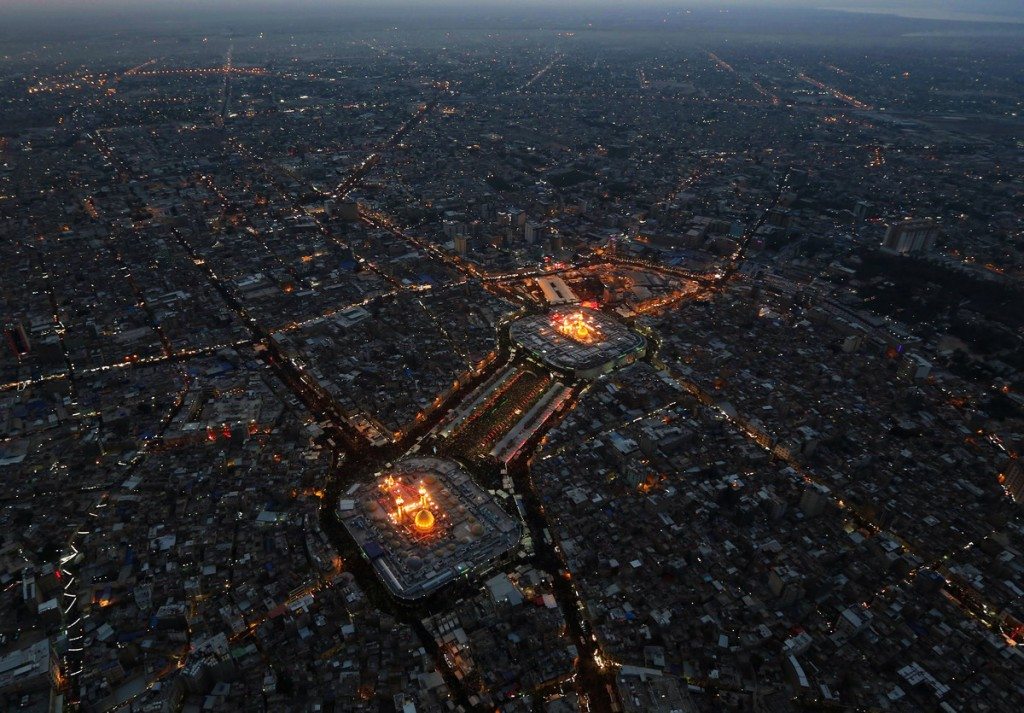 Karbala, Iraq
Millions of people from all walks of life visit the resting place of Hussain and his companions in Karbala, Iraq.

Hussain ibn Ali was a 7th century revolutionary leader who made the ultimate stand for social justice against the ruler Yazid. Yazid was a corrupt ruler who was violating the basic rights and dignity of the people.

Yazid wanted Hussain to acknowledge his rule and give credibility to his corrupt leadership. However Hussain refused to do so, based on his moral values and principles, and was killed along with his companions holding onto their honour and dignity.

After the Battle of Karbala, Yazid’s men took the women and children of Hussain’s family as prisoners. They were degraded as they were forced to walk in chains through many towns and cities including Damascus and Kufa – where they were abused by crowds until they were eventually presented to Yazid and placed in prison.

Hussain may have died, but his movement lived on. His sister Zainab and son Ali ibn Hussain both gave powerful speeches against Yazid in front of his ministers, calling him out for his corrupt regime and unnerving Yazid’s ministers.  Yazid eventually realised that if he left the family of Hussain at his palace they would humiliate him in front of his ministers even further and was forced to free them. The family of Hussain would spend their lives after the Battle of Karbala teaching people about Hussain’s message and his stand against corruption.

It is said that the Day of Arbaeen is the day on which Hussain’s family returned to the land of Karbala, to properly bid farewell to the fallen heroes and finally grieve for their loved ones.

The Day of Arbaeen, today

Today, almost 1400 years later, the Day of Arbaeen is remembered by millions of people around the world. It is marked as a day to pay tribute to the sacrifice of Hussain for social justice.

Typically, on this day people organise large marches in cities across the world to symbolise the eternal nature of Hussain’s revolution and to show they stand for social justice, compassion and dignity..

In recent years a tradition of walking 80km from Najaf (the resting place of Ali the father of Hussain) to Karbala has been reignited. Every year since, the number has been rising steadily from 17 million pilgrims to at least 25 million. People from all walks of life and all corners of the globe make the journey, despite the imminent threat of terrorists who have vowed to attack the pilgrims.

Along the 80km stretch from Najaf to Karbala volunteers distribute free food and drinks to those undertaking the pilgrimage, as well as offering places to relax, wash and sleep. Arbaeen Day is now the largest annual peaceful gathering in the world, with numbers set to increase significantly every year. 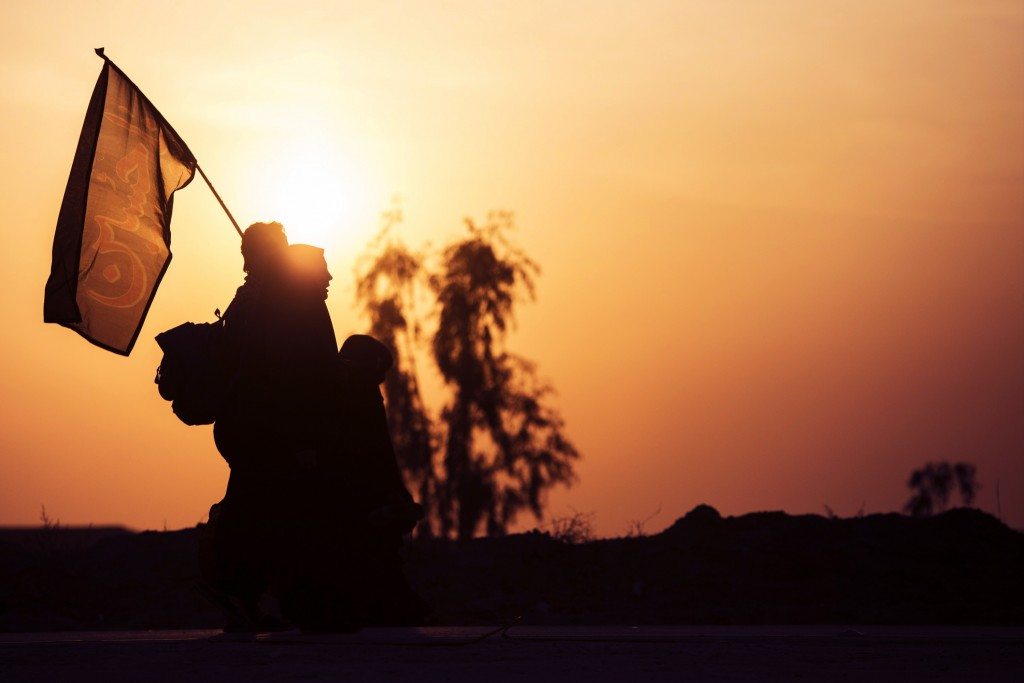 Annual Arbaeen Pilgrimage
Millions of people walk 80km towards the resting place of Hussain to pay their tributes.