The Day of Ashura

Ashura marks the death anniversary of Hussain ibn Ali, a 7th century revolutionary leader who was killed in The Battle of Karbala. The Day of Ashura is recognised by millions across the world to remember Hussain’s dignified stand for social justice. 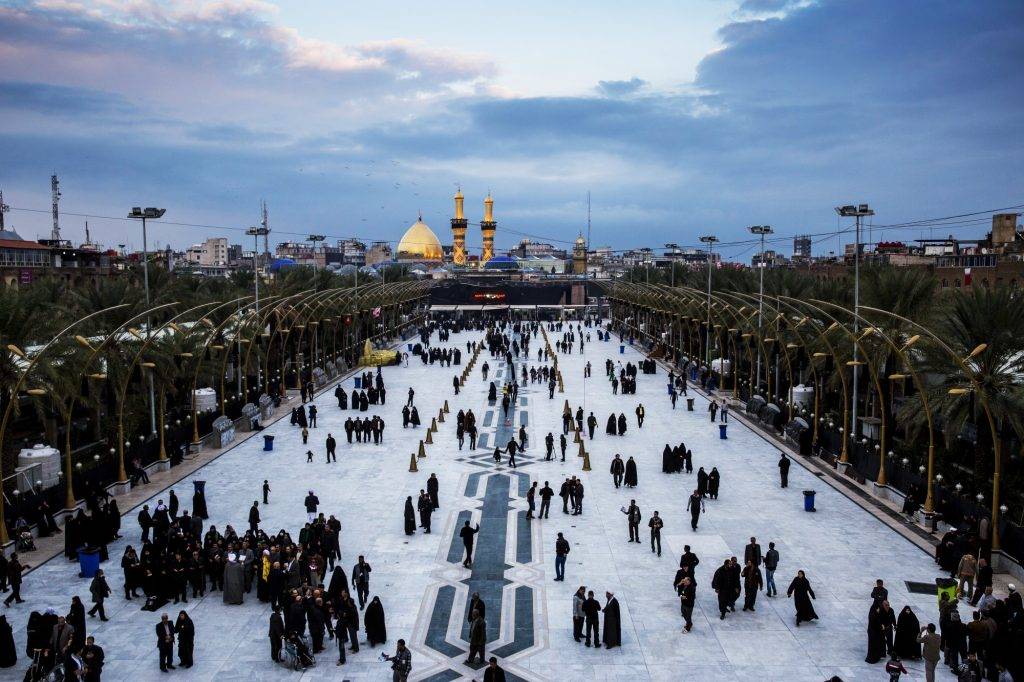 Hussain's Shrine, Karbala (Iraq)
Millions of people from all over the world visit the shrine Hussain in Iraq to pay their respects.

Hussain ibn Ali was the grandson of Muhammad (the last prophet of Islam), born in 620 AD. Hussain grew up with stories of compassion and dignity his grandfather displayed, and as such became a leader who was known widely for his compassion, wisdom and integrity.

Not long after the death of Muhammad, the Islamic Empire had fallen back into old habits. Hussain saw his grandfathers teachings eroded by the caliph Yazid. Slowly the moral fabric of society began to decay as Yazid ruled with his own interests in mind.

Hussain was highly respected within society, and his endorsement would carry great weight. Yazid needed a man like Hussain to follow his rule in order to provide legitimacy to his corrupt government. But Hussain was a man of morals and strived for social justice. Hussain could not sit and endorse Yazid and spoke out against him, despite it being a risk to his life.

Hussain chose to make the ultimate stand for social justice. He chose to leave his hometown along with his family and a few companions. When word reached Yazid of Hussains stand, he sent an army of 30,000 to force Hussain to obey his rule.

Yazid knew full well that Hussain had a great amount of influence, and that what started as a small stand with his family and companions could become a stand of tens of thousands of people. Thus, Yazid gave Hussain an ultimatum. Either obey him or die.

Hussain did not want any violence and did not want anyone to die, however he knew he could not sit and obey Yazid, he chose instead to stick to his principles. Having refused to obey him, Yazid ordered his men to kill Hussain on the 10th day of the first month of the Islamic calendar (Muharram). This day is known as The Day of Ashura.

The Battle of Karbala

Hussain, his companions and family were forced to stop in the desert land of Karbala by Yazid’s soldiers. At dawn on the Day of Ashura, Hussain and his men knew what was coming and made their final prayers. Despite knowing they would die that day, all of Hussain’s men which had reached over 70 people, stayed loyal to him and their cause and chose to die loyal to their principles rather than live under a corrupt ruler.

The battle of Karbala began at noon. Despite the small number of Hussain and his men, knowing they would light the fire of revolution they fought the army of Yazid bravely. However, one after another the friends of Hussain were killed until only Hussain himself remained.

As the evening was drawing near, Hussain was all alone. Fatigued, thirsty and heavily wounded he did not give up and stuck to his principles till the very end. Eventually Hussain himself fell after being attacked by the army of Yazid from all sides. Hussain was killed – but his stand would be remembered by those striving for social justice for over a thousand years after him. 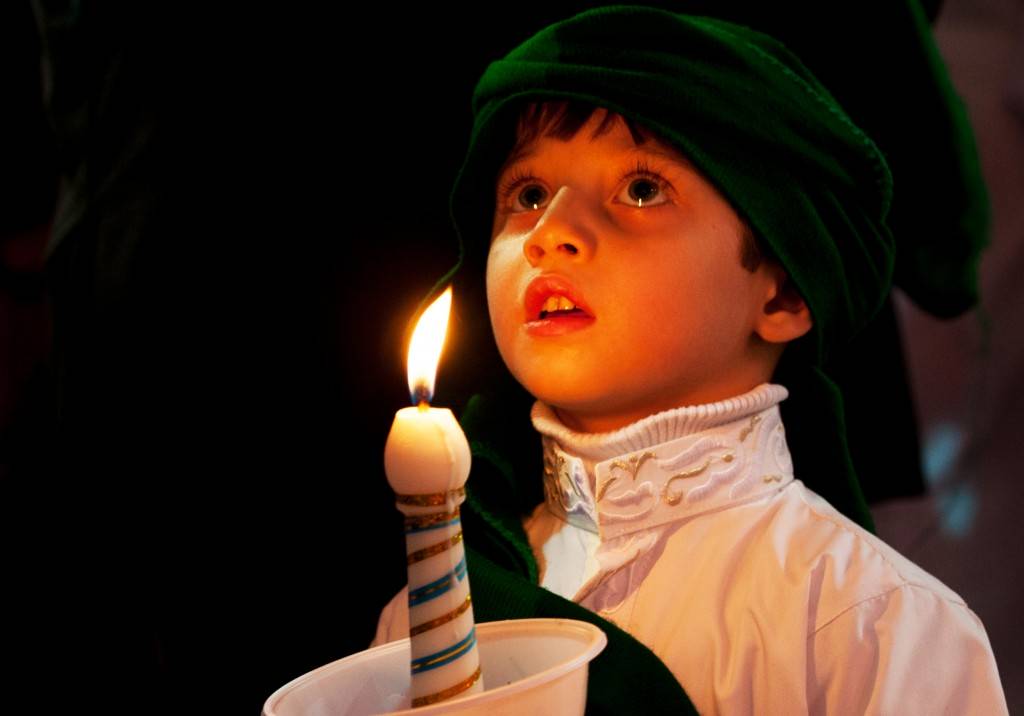 Ashura: A Legacy of Hope

Whilst Hussain died in the battle, the message of Hussain was born. His actions and stand at Karbala inspired a series of small uprisings against Yazid which eventually led to his demise.

Yazid showed the world his corrupt morals after The Battle of Karbala where he took the family of Hussain as captives and forced them to make nearly a thousand kilometre journey to his palace. But Hussain’s family did not give in to Yazid just because of Hussain’s death, rather they too were inspired by his stand. Hussain’s sister Zainab and his son Ali ibn Hussain both gave powerful speeches against Yazid in front of his ministers, calling him out for killing Hussain but also his corrupt regime.

Yazid realised that if he left the family of Hussain at his palace they would demean him in front of his ministers even further and thus allowed them to leave and go back to their hometown of Medina. The family of Hussain would spend their lives spreading the word about Hussain’s stand and teaching morals and principles of Hussain.

The Day of Ashura is mourned and remembered by millions of people across the world as the day Hussain and his supporters were killed in The Battle of Karbala. Today, pilgrims from all across the world visit the shrine of Hussain ibn Ali in Karbala where he is buried, to pay their tribute to his courageous stand.

On the day of Ashura many Muslims partake in large peaceful gatherings where they recite poems in memory of Hussain and his sacrifice whilst lamenting and beating their chest as a cultural tradition to display their grievance. Many people use the day of Ashura as a day to perform acts of kindness and charity as a way for them to keep alive the very same principles and values Hussain gave his life for.