“When my son was born, the doctor had assured me he will not live more than a year. I was devastated. I prayed and my son lived for 7 years. Today he underwent a successful operation – my prayers have been answered.”

An estimated 3.5 million Iraqi children are living in poverty, bearing the brunt of a faltering health care system, worsened by the ongoing conflict and political unrest. Every year more than 35,000 children in Iraq die and, from those that survive, one quarter under five displays stunted physical or intellectual development.

These are the effects of chronic malnutrition. 1.1 million internally displaced persons in Iraq are children, according to UNICEF. All of these problems which children face are made worse by the huge shortage of doctors: since 2003, 250 doctors in Iraq have been kidnapped, 2,000 murdered and 20,000 have fled.

In June 2016, Who is Hussain launched the #GIVE campaign. As part of the campaign we raised £20,000 from around the world to sponsor lifesaving surgeries for children in war-torn Iraq. We initially set out to raise £10,000 but, owing to an overwhelming response, the target was raised to £20,000.

Who is Hussain has since worked with partners in Iraq to identify those children in need of medical intervention, before flying them out to Bangalore, India. These cases are referred to us by an on-the-ground team in Iraq, prioritised by medical urgency.

Once the medical team in India have reviewed each referral and have agreed on a plan of action, we have then made arrangements to fly the child to one of our partner hospitals for treatment. All costs for treatment, accommodation, food and post-operation care are covered, with the Who is Hussain India team acting as hosts for the child and their family.

You can see each of the cases treated thus far below. 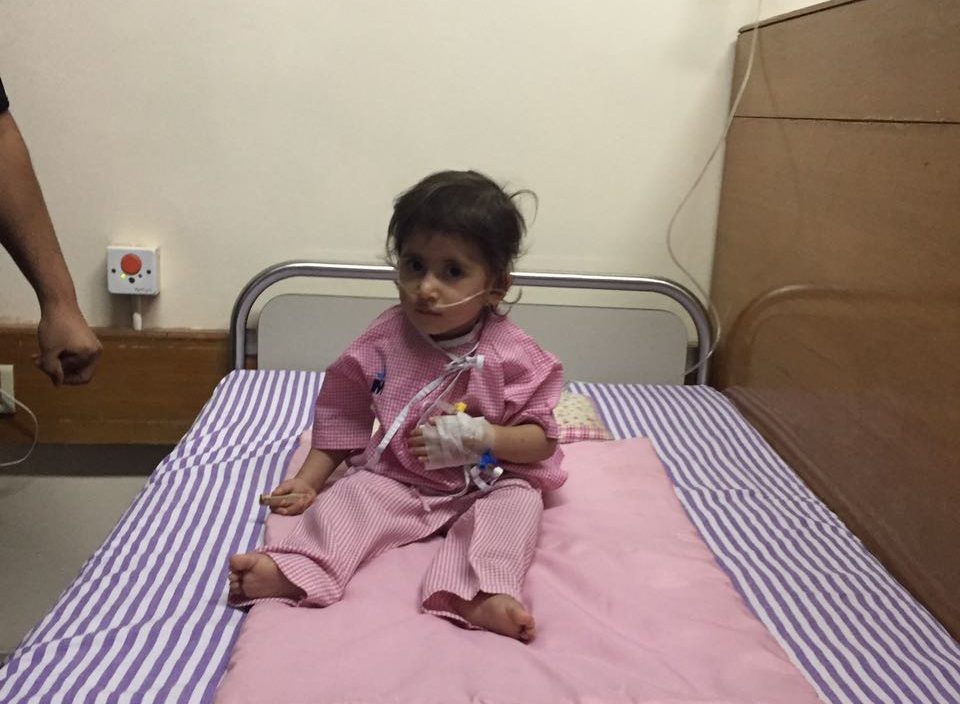 We are delighted to announce that the first operation was successful. 2 year old Fatima underwent surgery for a congenital heart defect. She has been recovering well following her 6 hour operation in India. Her mother said, “We can’t thank those involved in this campaign enough. My daughter is born again. She has got a new life.” 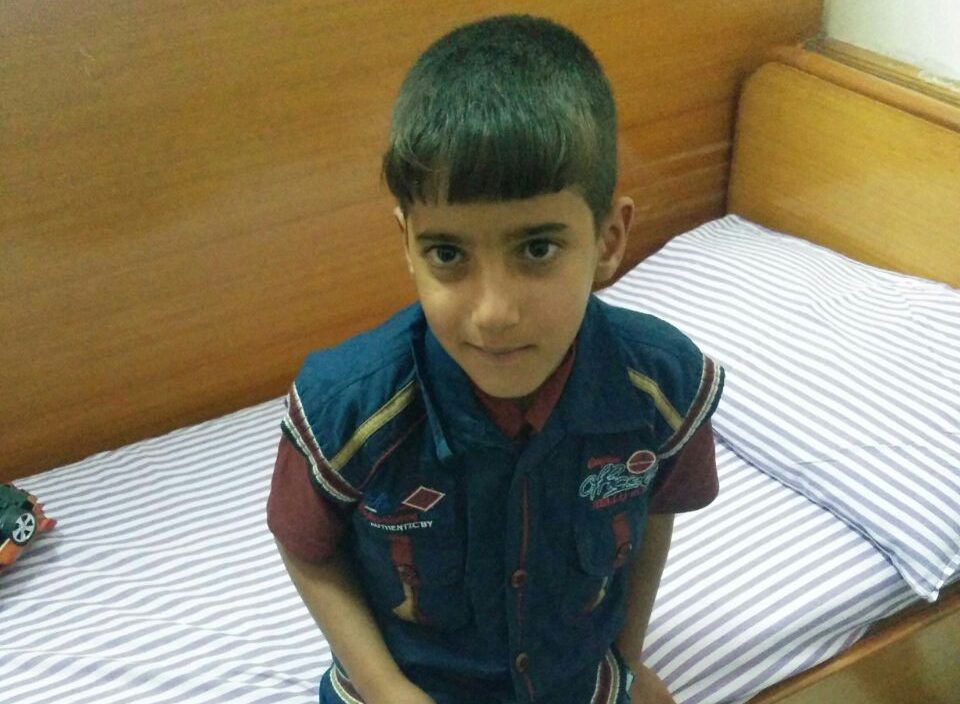 The second child to receive life changing surgery as part of our #GIVE Campaign is 7-year-old Karrar Ali from Iraq. He underwent a major heart operation in November 2016 in India to correct the Tetralogy of Fallot with which he was born. Karrar Ali is now recovering well.

His father said, “When my son was born, the doctor had assured me he will not live more than a year. I was devastated. I prayed and my son lived for 7 years. Today he underwent a successful operation – my prayers have been answered.”

To all those who donated and assisted he said, “You all are a blessing in disguise. Your reward for such a noble deed is more than just my thank you. I will pray for God to reward each one of you in this life and the hereafter. Continue working with such dedication as we need more people like you in this world”. 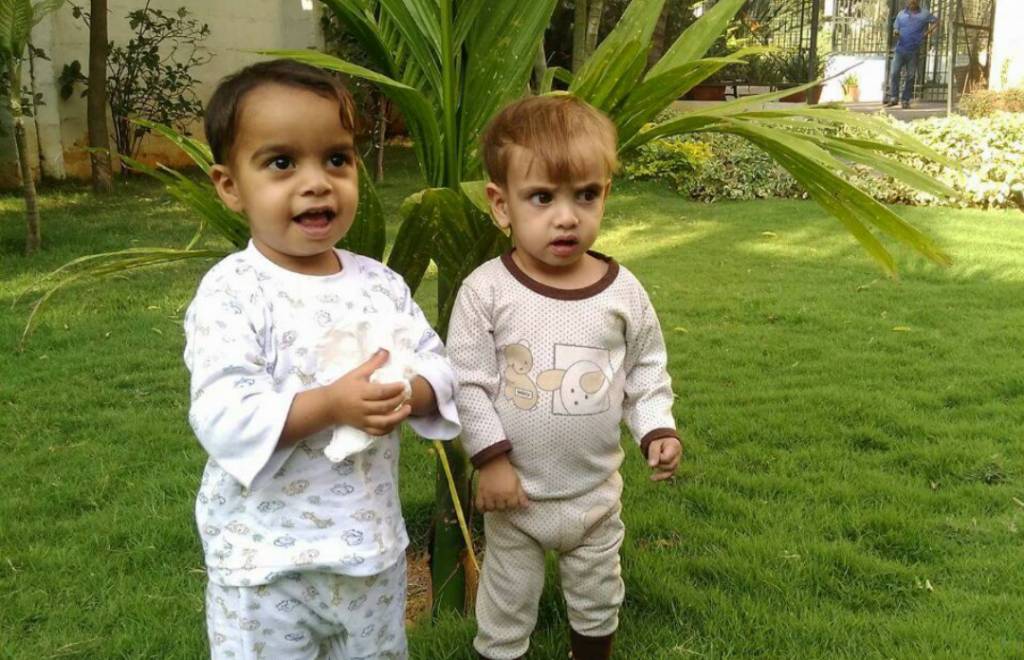 Both Hussain and Muhammad Hussain were medically managed for their congenital heart defect as both patients were high risk for surgical management in India. They will both be followed up by the medical team in Iraq.

A message from their families:

“We are grateful for those involved in this campaign. We are confident about the improvement of the health condition of our children with the medical management received from this hospital. The hospitality provided to us was unimaginable. This clearly shows the dedication of the organisation towards bringing a change by reaching out to the needy. May God bless you all with more success in this noble cause.”

There are currently 3 further cases planned for February 2017, with all three children having arrived in India and undergoing investigations. Of the total funds raised, approx £7,390 has been utilised thus far.

We are aiming to treat 12-16 children in total, subject to the type of surgery required.

We would like to thank all those who have donated and supported this campaign and helped to make a difference to these children’s lives. We hope to keep you all updated on the progress of this campaign.